If you’re making 2017 holiday plans you might want to put Finland on your list. It’s on mine since I met a Danish designer who has made her permanent home in Helsinki and  become an enthusiastic banner-waver for her adopted country. We didn’t discuss Moomins, the beloved Finnish characters created by Tove Jansson in the 1940s, but they have a universal appeal and I feel sure she is as fond of the white hippo-like creatures as I am.

I grew up with them as a comic strip in the Evening News, a long-gone London newspaper my father brought home every evening of my childhood.  Since then they have grown into a worldwide phenomenon through puppet animations, television series and Japanese-style cartoons. They now adorn the wings of the Finnish airline Finnair and have their own theme park at The Moomin World in Naantali, an ancient town and major tourist centre in south-west Finland. They also have their own museum in Tampere, a major city about 100 miles north of Helsinki

And next summer Moominvalley Museum will move to the Tampere Hall Congress and Concert Centre after extensive refurbishment. The first exhibition will show up to 300 drawings and paintings as well as around 30 diorama scenes. The Tampere Hall shop includes Moomin articles and books and postcards bear a Moomin stamp and the special Moomin Museum postmark.

Although I have a really clear picture of the Moomins in my head, I had forgotten some of the main characters so here’s a brief who’s who.

Moominpappa: Father of the family, almost always wears his black top-hat, inside which is painted, “M.P. from your M.M.” to differentiate it from all the other top hats in the world.

Moominmamma: Peacemaker mother with a handbag that contains everything that’s needed…

The Snork: Snorkmaiden’s quiet, clever brother. Snorks are like moomins, but change colour according to their mood.

There are a lot more minor characters but that’s probably enough to jog the memory. The Moomins have their own Fan club and you can join it here.  I seem to remember that you always leave Moomins with a smile on your face…

Recent Posts on my other blog: BRIDGET WHELAN writer

"…It is always the art of the possible, never the impossible." Ray Bradbury QUOTES FOR WRITERS 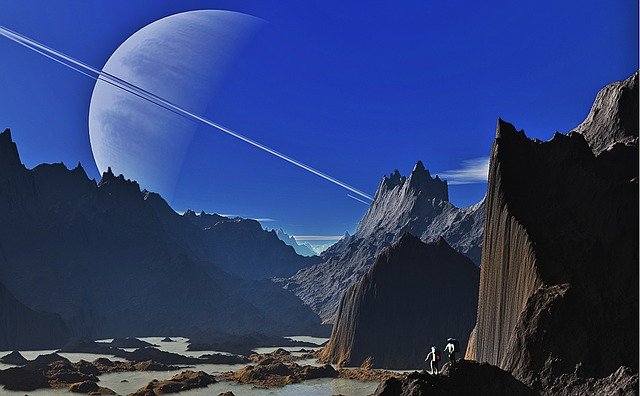 Read Iris Murdoch on words: "the ultimate…stuff of our moral being" QUOTES FOR WRITERS